I have a BIG question for you that you have NO choice but to answer if you want to know, without a shadow of doubt, if you will be successful or not.

“Wanna-Be’s” seek a perfect plan and wait for the perfect time. “Entrepreneurs” execute and take action when they see an opportunity. Period. End of discussion.

Entrepreneurs accept educated risk and are able to make big decisions quickly once they have all the information. They make a decision and take some risk. No successful entrepreneur ever accomplished anything significant by playing it safe!

Stop waiting for the perfect time, the perfect opportunity, or the perfect situation. Take decisive action now and stop procrastinating. If you’re stuck in the “Wanna-be” camp, it’s time to get out…and join the “Entrepreneur” camp.

Don’t avoid the question. You deserve to be completely honest with yourself.

When you are ready to join the “Entrepreneurs”.
I’m here to assist you. This is little story of the cows and rhinos. Of course I can’t take credit
for this it was developed by Scot Alexander, but here is my adapted version
of it.

There once was a herd of cows out in this cow pasture. And of course there
was grass and manure all over the place. But out in the middle of this herd
of cows was this rhino, and he was totally out of place. Six thousand pounds
of muscle; and thick armor of skin, with this big horn sticking out of his
head. And the rhino wanted to leave the cow pasture and go to the promise
land. And off into the distance you can see the promise land. But to get to
the promise land you must first go through the jungle. The jungle is filled
with thorns, quicksand and hunters; but the rhino has that 6 inch thick
skin.

Contrary to the better judgment of the cows, and some of these seem to be
very learned cows; the rhino leaves the cow pasture. And won’t you know it
there’s adversity, hunters shooting at him, quicksand etc. Eventually the
rhino meets up with some other rhinos and they say to him we’ll help you get
through the jungle. There will still be some adversity but we’ll show you
where the quicksand is and you don’t have to walk into the arrows, right?
It’ll still be a bit of a struggle but we’ll help you to make it a nicer
ride.

And then one day when as our rhino is relaxing, laying in his mud hole, he
notices other rhinos coming out of the jungle. One by one they’re coming out
of the jungle and he asks where are these rhinos coming from? And in a
moment of clarity he realizes it must be the cow pasture. These rhinos were
actually cows it’s just that they had been conned into believing they were
cows. So convincingly that they even looked like cows, and even smelled like
cows.

We’re all rhinos. We were born risk takers; all this self imposed
limitations, is all just a story.

Quoting from John Lavenia’s book; Integrity is Everything “What stops people from getting started in any worthy endeavor? The simple answer is fear. Fear of failure, fear of making a mistake, fear of success (worthiness). But the biggest and most persistent enemy of productive action is fear of criticism! People don’t commit to taking action because they fear criticism. Criticism from their friends, family and neighbors. The driving force behind most people’s decision making is: wanting to look good, and avoiding looking bad. This is a very fear-based way to live. Seeking approval from ignorant well-meaning people has crippled more potential greatness than anything I’ve
witnessed……I heard a very learned man once say, “Don’t worry about what
your neighbors think, they probably don’t.””

Learn to just Love(n) (in) the MOMENT! 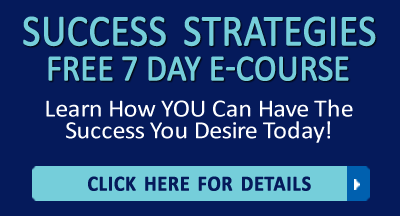 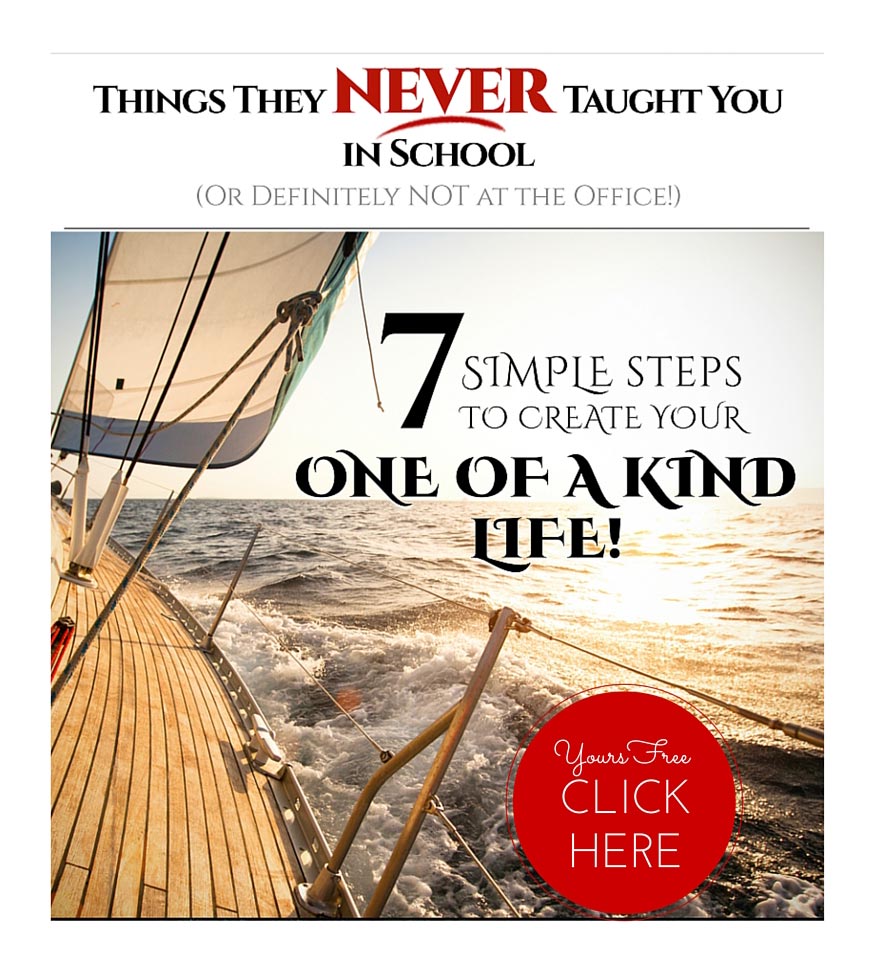